National Australia Bank has signed a commercial arrangement with fintech start-up Simply Wall Street, which aims to make it easier for people to invest in share markets, and will use it to entice back dormant customers.

The Simply Wall Street app launched in 2014 and was designed to help new investors begin investing in equities via the Australian Securities Exchange, as well as US and UK share markets. Its new partnership with the NAB Trade division represents a great chance for the start-up to increase user numbers.

The app will be used by the bank to reactivate accounts and users who had stopped engaging with its own platform. It represents an interesting move by the bank to harness the work of an emerging start-up, rather than building its own tech to compete.

“We’ve been in discussions with all of the big execution brokers in Australia,” Simply Wall Street founder and chief executive Al Bentley told Fairfax Media.
They’re all trying to work out how to re-engage their lapsed or orphaned users and that’s a problem we can help solve. 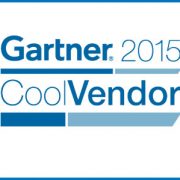 Investment Update: Balandra is Nominated One of Five ‘Gartner Cool Vendors in BPM for 2015’ 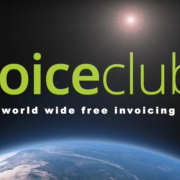